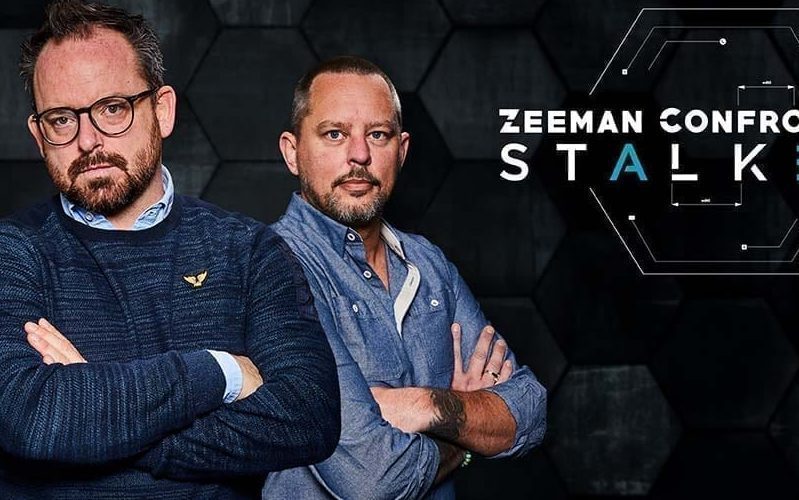 In this first series of the program Zeeman confronts will confront presenter and (crime) journalist Thijs Zeeman for RTL stalkers with their actions in a result-oriented manner. Thijs addresses (cyber) stalkers who do not want to stop repeatedly harassing and threatening their often terrified victims. A well-known problem for Thijs for which he offers a new stage in his new program. As always, Thijs is assisted in this program by his loyal companion Nico van den Dries (private detective and ex-military police).

Thijs Zeeman: “Under the title 'Zeeman Confronteert', I use confrontation as a justified means to help people who get stuck with their dire problems. My team and I consciously deal with issues that we believe should be even higher on the political agenda. I think it is important in this first season, 'Zeeman Confronts: Stalkers', to focus on the subject of stalking because it is matter that is, as we know, very dear to my heart. Unfortunately, this problem is more relevant today than ever. ”

Together with our team, we work from an OPS room, where we speak to the victim and, in collaboration with the entire team, try to trace, monitor and record evidence. You as a viewer witness active field research, observations, online detective work and see us luring the culprit out of the tent in an ingenious way. Once we know who the stalker is, it is time to confront and stop the stalking once and for all.

Do you suffer from a stalker? Would you like to register?

Victims of stalking can sign up for 'Zeeman Confronts: Stalkers' via rtl.nl/zeemanconfronteert

Observation training – OBSO1 a must for every novice observer

Am I hacked or not?