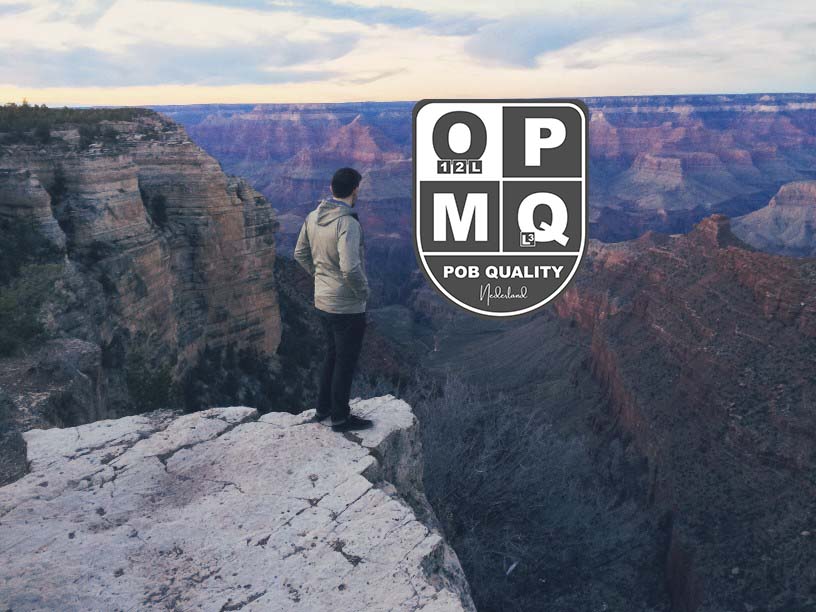 POB QUALITY! A benchmark that Strongwood has been using for years.

Strongwood has been active worldwide for many years. Because of our experience that we have gained since 1997, we believe that in addition to the above quality standard, more is actually needed to pursue quality. That is why a so-called POB Quality has been created for cooperation, hiring and our own staff. Everyone who is affiliated with us in a partnership or works for, at or with us has a certain level and we express this by means of a corresponding logo, badge… whatever you want to call it.

In Dutch law there is a license from the Ministry of Justice and security, the so-called POB number, mandatory for every detective agency. Every private investigator must have a diploma (Private Investigator) and also have permission from Special Laws of the police to carry out the work (yellow pass).

In addition, everyone must comply with the rules in the Private Security Organizations and Investigation Agencies Act (WPBR), the code of conduct for private investigators GCPO and the AVG. It is also possible to become a member of the Dutch Security Industry and it can quality mark Private research agency can be requested.

But does that reflect the quality and reliability of a detective agency or private detective?

Let's just try to make it as simple as possible:

Ikke KanAlles (a fictional name, of course) is a fantastic woman with a good career in the media. Encounters a private investigator on her path and thinks I want to too! She is committed to the study for Private Researcher, a study at MBO2 level and within three months she has received her well-deserved diploma. She immediately applies to the Ministry of Justice and Security to apply for a POB number. The ministry assesses the application, sends an invoice of +/- 600 euros, asks the Police whether Ikke KanAlles has a criminal record in the last five years and assesses that she has been assigned POB2019 as a permit number. Immediately afterwards, Ikke KanAlles applies for her status as a Private Investigator to work for her office, the Police again assesses her criminal record situation, does an expert intake interview and assesses that a Yellow Pass is issued. So, now Ikke KanAlles is an official detective agency and is allowed to carry out the work. Thanks to her training, she obviously knows the rules of the WPBR, GCPO and the AVG and because of her license application she has a Complaints Procedure and General Terms and Conditions for her business.

To give her company that just existed a bit more 'gravy', she joins the Dutch security industry, pays a contribution of between € 551 and € 1,112 per year, has a CI audit (which only lasts one day) for € 1,250 (including contribution) and fairly quickly receives a private research agency certification, which says nothing more than that you have a financially 'healthy' agency and that you meet the above rules.

Ikke KanAlles is now a fully-fledged private investigator and can investigate your case, report and take care of solving your problem. However?

Does Ikke KanAlles now also have privileges that are different from a citizen?

No, and perhaps rightly so if you read the above! The trade association is demonstrably not doing enough for our industry to create such a quality that it also gives certain privileges. For years we have not had access to certain data, which should actually be the case, such as license plate data or a check whether or not the customer or suspect you are investigating has a criminal record. Not to talk about whether you know and are able to correctly provide the Police with the evidence in a particular case after your investigation. For years, Special Laws of the Police has been bothering detective agencies and people who work there, because there is no knowledge of how to communicate adequately and provide transparency, which has actually been missing for years.

Why does Strongwood apply this still relatively unknown requirement?

Because simply experience and knowledge is important to really help a customer! We want and ensure that everyone speaks the same language, can observe at a high level, that people can use each other's services and know that there is quality and knowledge behind it. But also give other parties, such as the client, but also the Police and Media, the confidence that the knowledge and skills are actually in-house.

The minimum requirement to enter into a collaboration with our detective agency, to work as a private investigator or to be hired as a self-employed person for research or observations, for example, at least an OBSO level 1 and a Quality level 1 to have. Read a logo / badge with only the first box with an O and a 1 and a Q level 1.

Explanation of the badge layout

The logo / badge has different elements, the example on the right, by the way that of Strongwood itself, for example shows a fully filled badge.

The current parts are; 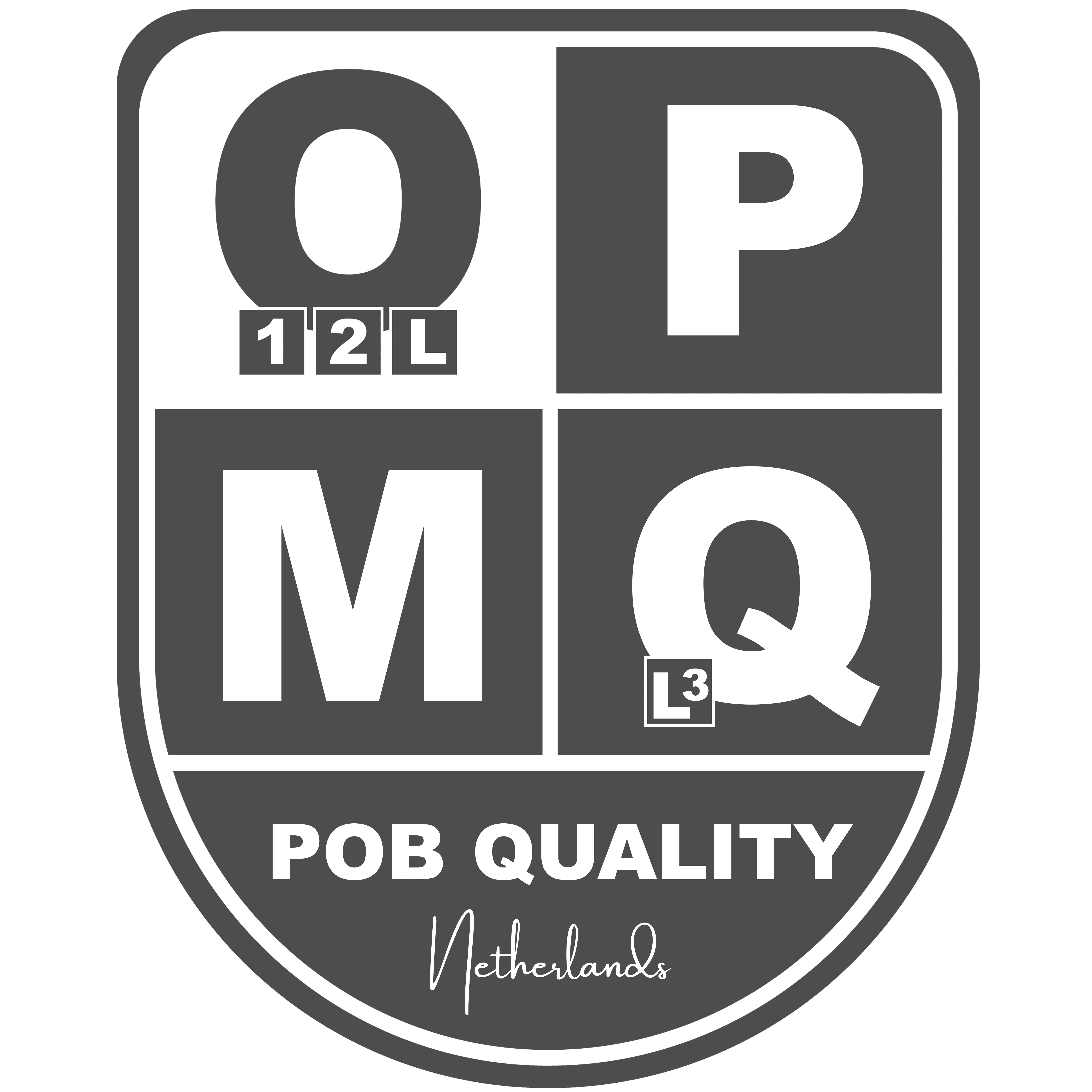 The logo / badge has a total of four compartments that may or may not be filled with an indication.
The relevant parts are explained in brief below.

The OBSO1 is an additional training in addition to the standard legal obligation of the PO diploma. This training is tough, takes 6 days and is external (so you are gone 6 days). Many investigation and security companies at home and abroad make this observation training mandatory before fieldwork can be done.

The other parts are screened by us and in some cases by a third party before the qualification is indicated. 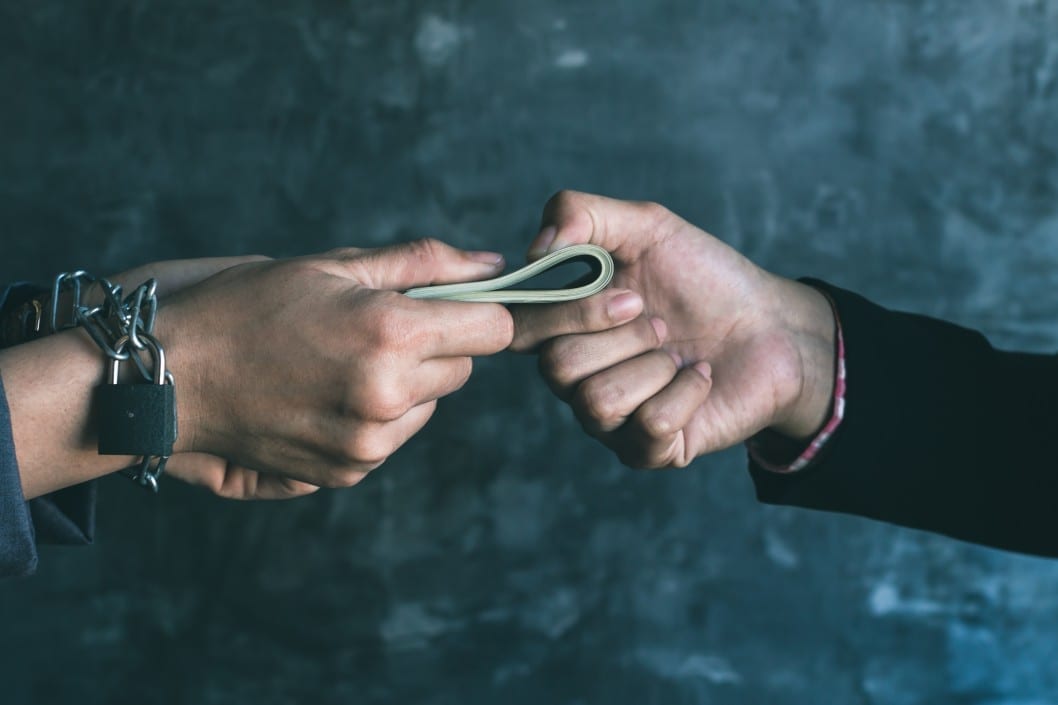 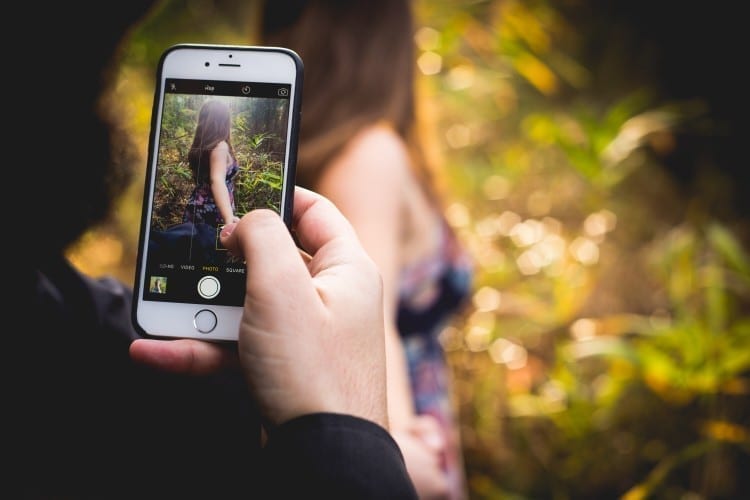 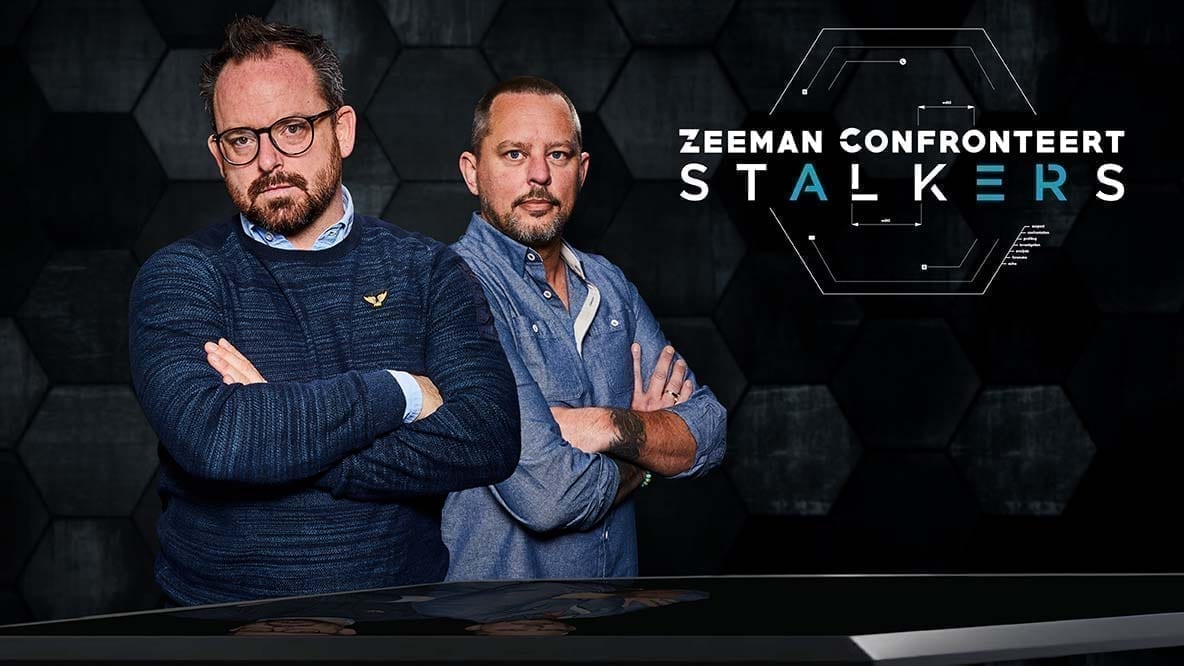 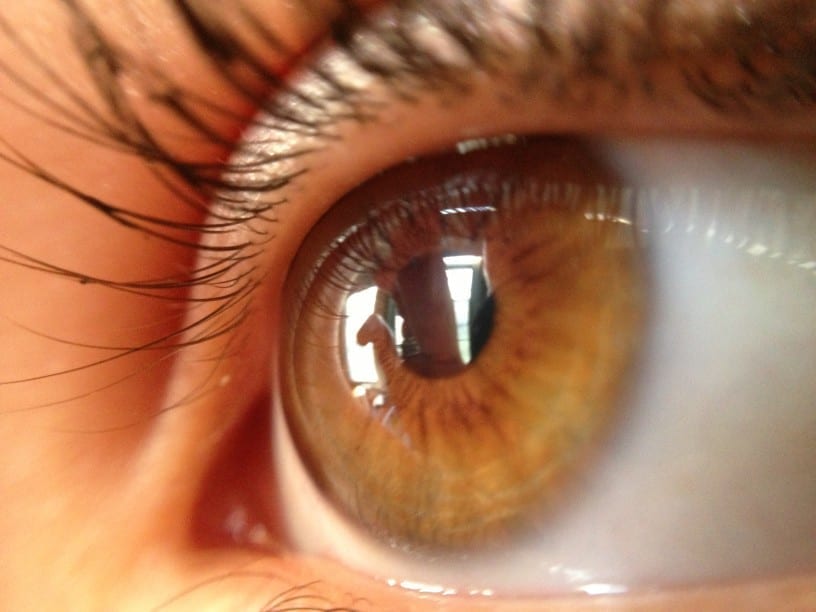 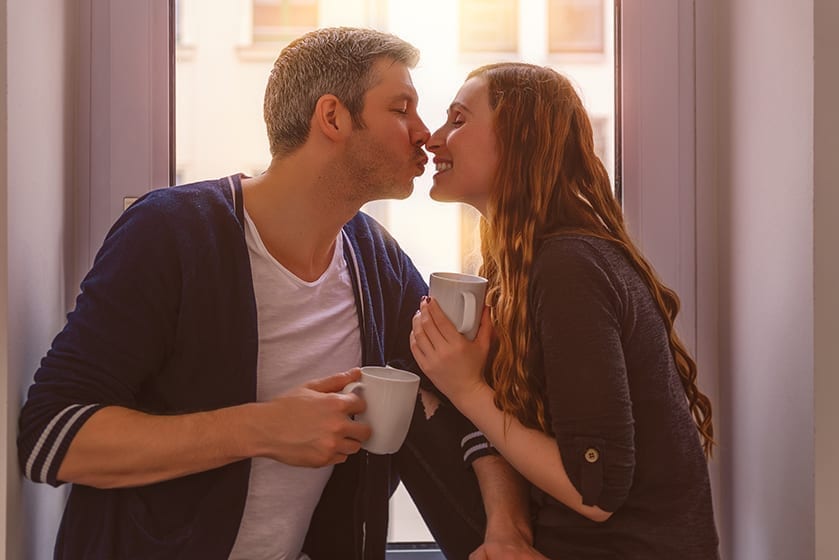 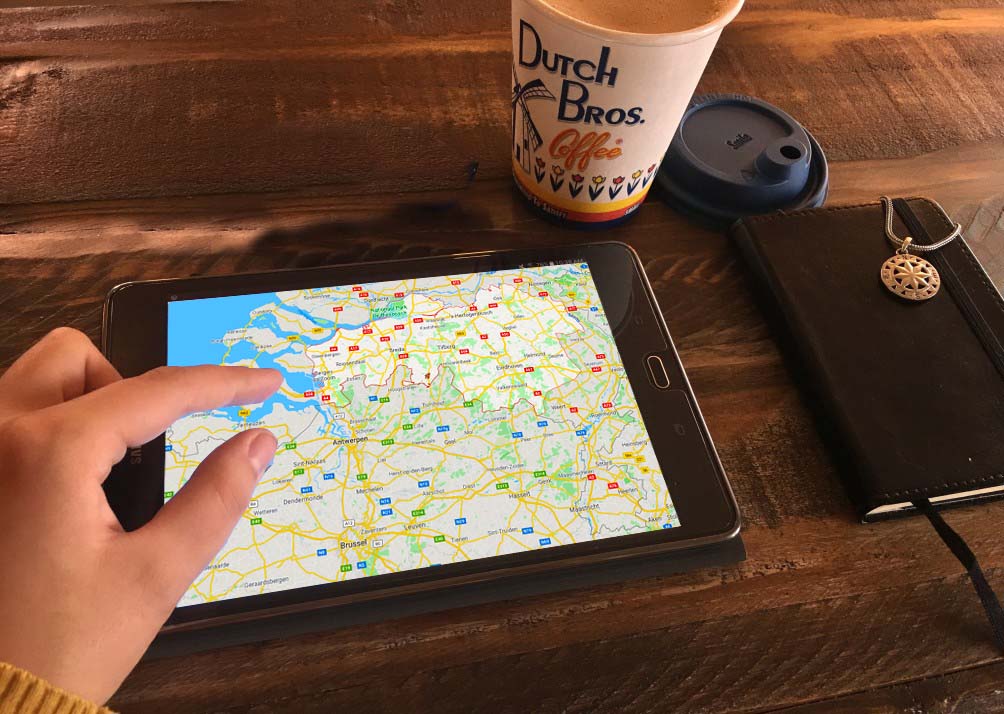