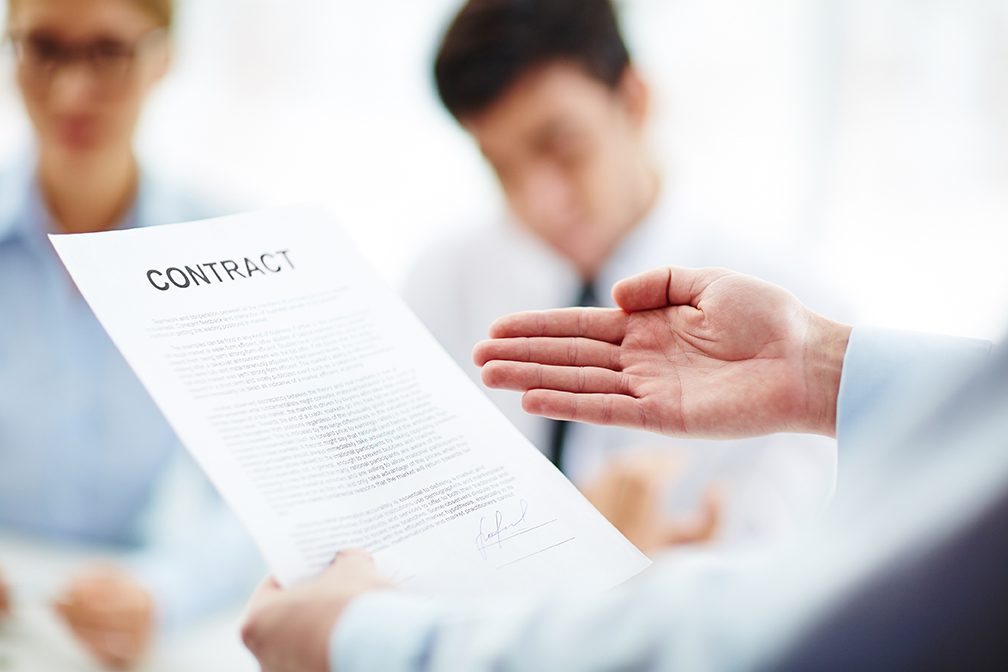 Are you an entrepreneur? Chances are you have staff working for you. In many cases employees are the driving force behind companies. However, it is possible that an employee will work against you instead of for you after leaving employment and will violate the non-competition clause. It is not for nothing that the term 'circumvent non-competition clause' popular in Google search results.

Although you think you have everything tight and signed, you can't take legal action without hard evidence. A thorough investigation is therefore important. We are happy to tell you more about what is involved in an investigation into ex-employees who violate the non-competition clause.

What exactly is a non-compete clause?

Back to the basics for a moment. Because what is such a non-competition clause now exactly? We are happy to explain it to you. A non-competition clause is a written agreement between employer and employee in which it is stated that an employee cannot just start working for a competing employer, or start his own company in the same industry.

As an employer, you can specify this yourself by adding conditions to the clause, such as:

If this clause has been signed by both parties, for example in the employment contract, it is legally valid. A fine can be attached to this.

The gray area around a non-competition clause

Determining that the non-competition clause has actually been violated? That can be tricky. There is often a 'grey area'.

As mentioned above, we see in Google that people regularly search for 'bypassing a non-competition clause'. This term alone is searched 400 times per month in the Netherlands.

Employees are therefore apparently looking for ways to get out of a competition clause, or to play the game smartly. For example, a gray area can arise when circumstances of the employee change during employment, or an extension of service from your company. But starting a company with just a different service, which is aimed at the same target group, can also be such a gray area. The employee can also deny in certain situations.

Research by the corporate investigation can help you with this and bring the 'well-being' game to an end.

What is also very striking is that there are fewer and fewer lawsuits about violations of the non-competition clause. Many disputes are resolved among themselves. It appears that many of these cases are resolved mutually because a thorough investigation has been conducted into the facts and the violation.

Only 1 finding is not a finding, in court you really need three independently determined findings. Where this is not done properly, most of the lawsuits surrounding a non-competition clause result in a suspension of the clause, but it is always difficult to estimate the outcome of a lawsuit as this is really up to the court.

Do you want to prove that a former employee is in the way of your business by violating the non-competition clause? Then an investigation by our company detective can help you with that. This is done by collecting online, but sometimes also offline, information. This information is analyzed and reviewed by a professional detective. Is something wrong and a non-competition violation found? We will then draw up a report that provides a solid basis for legal action against the ex-employee.